From one woman to an entire team of insanely talented artists, we are Faye Smith Agency.

We have beautified British Columbia since 2008, and launched our talented Toronto team in 2020.

Faye Smith Makeup & Hair began in 2007 when Faye started her career as a solo makeup and hair artist. Her training began in her home country, England, and continued across seas to Canada where she attended the world-renowned makeup school, Blanche Macdonald, in 2008. Since then, Faye has grown her company into a team of incredibly talented artists and has recently rebranded the company as “Faye Smith Agency.” Faye Smith Agency consists of a wide variety of British Columbia and Ontario’s top makeup and hair talents, specializing in all areas of the industry including weddings, special events, photo shoots, commercials, fashion, public and professional education, and more. 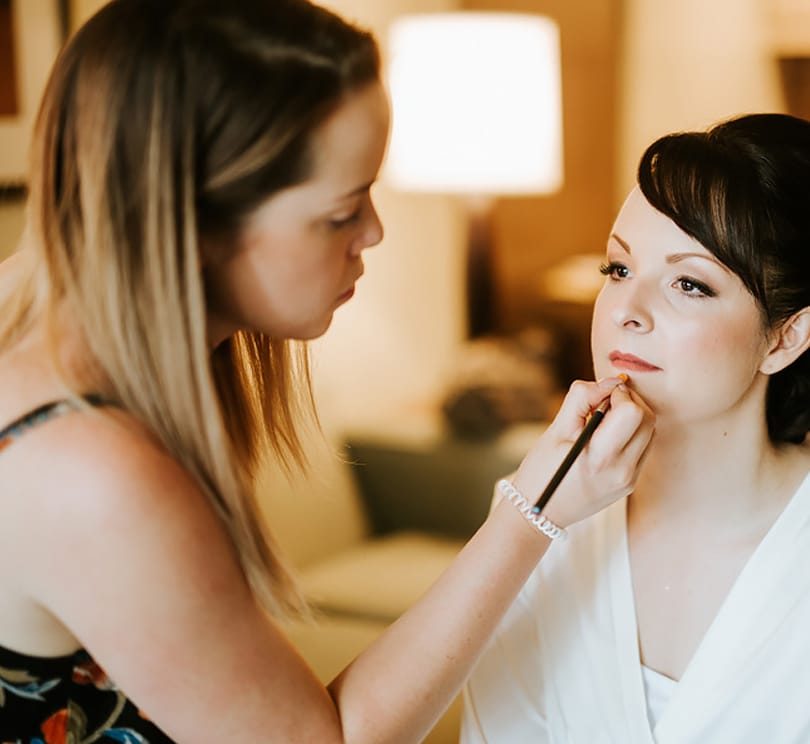 Check out some of the credentials Faye and her team have earned. Don’t forget to book!

FSA is a team of highly skilled, experienced and passionate makeup and hair stylists offering services in all areas of the industry. Established in 2007, we’ve been providing stunning Hairstyles and long-lasting makeup looks for all occasions either in our studio (Primp & Proper) located in Gastown or on location. We service all of British Columbia and Toronto with our largest teams located in Vancouver and Toronto.